for observers & coaches in sports

The challenge of coaching referees (from the sideline on the sports field) without headsets is that it limts you in effective communication and coaching of the referee. With a communication system an observer can coach and support the young soccer referees directly during the game. Coaching with AXIWI is not limited to halftime, before or after the game. This way the referee observer can give directly tips about positioning and running lines, from the side line. Because of this, the young and talented referee learns fast about how to position optimally. As a result; they will get more confidence and develop their skills faster. AXIWI is the wireless communication system for observers and coaches in sports. 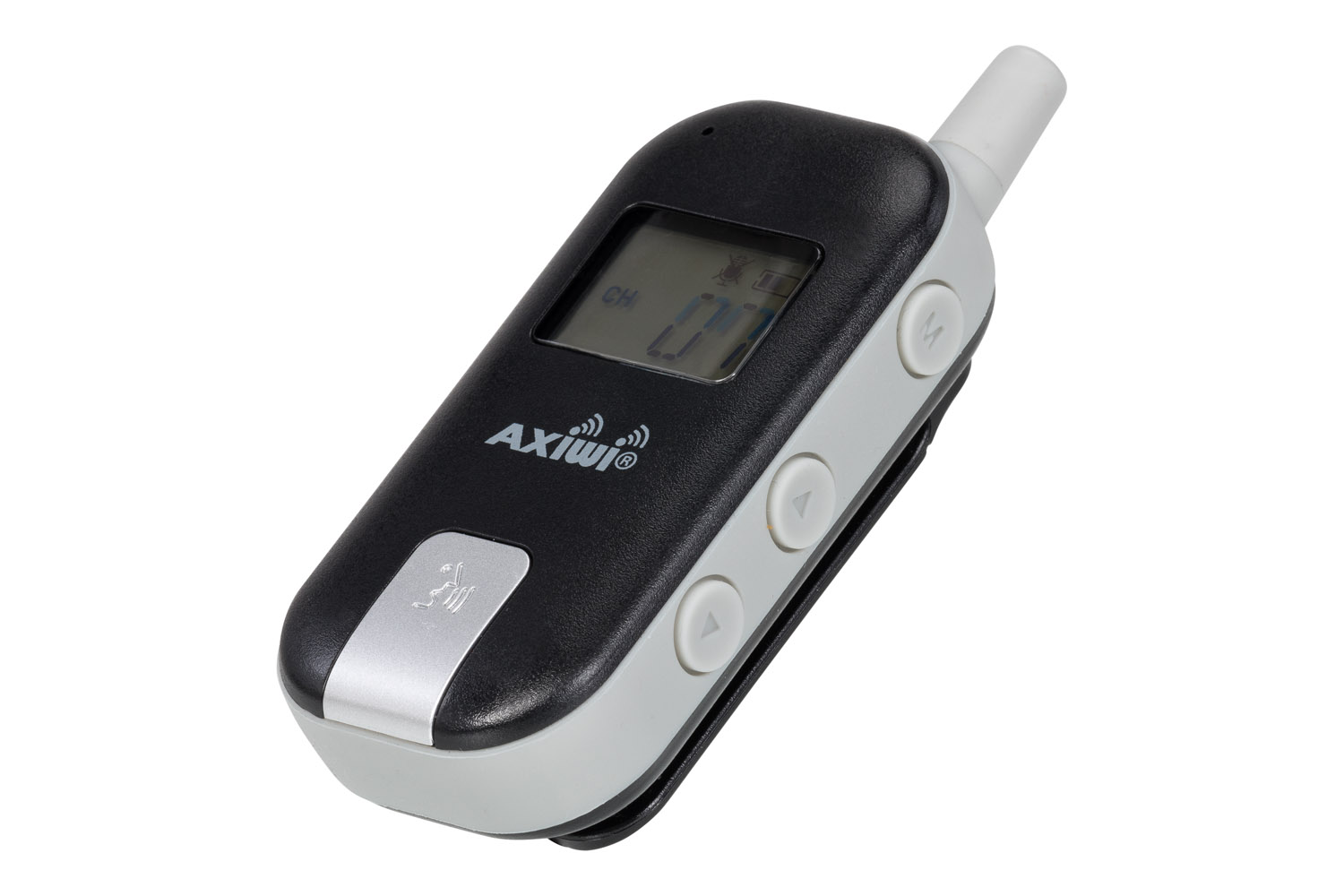 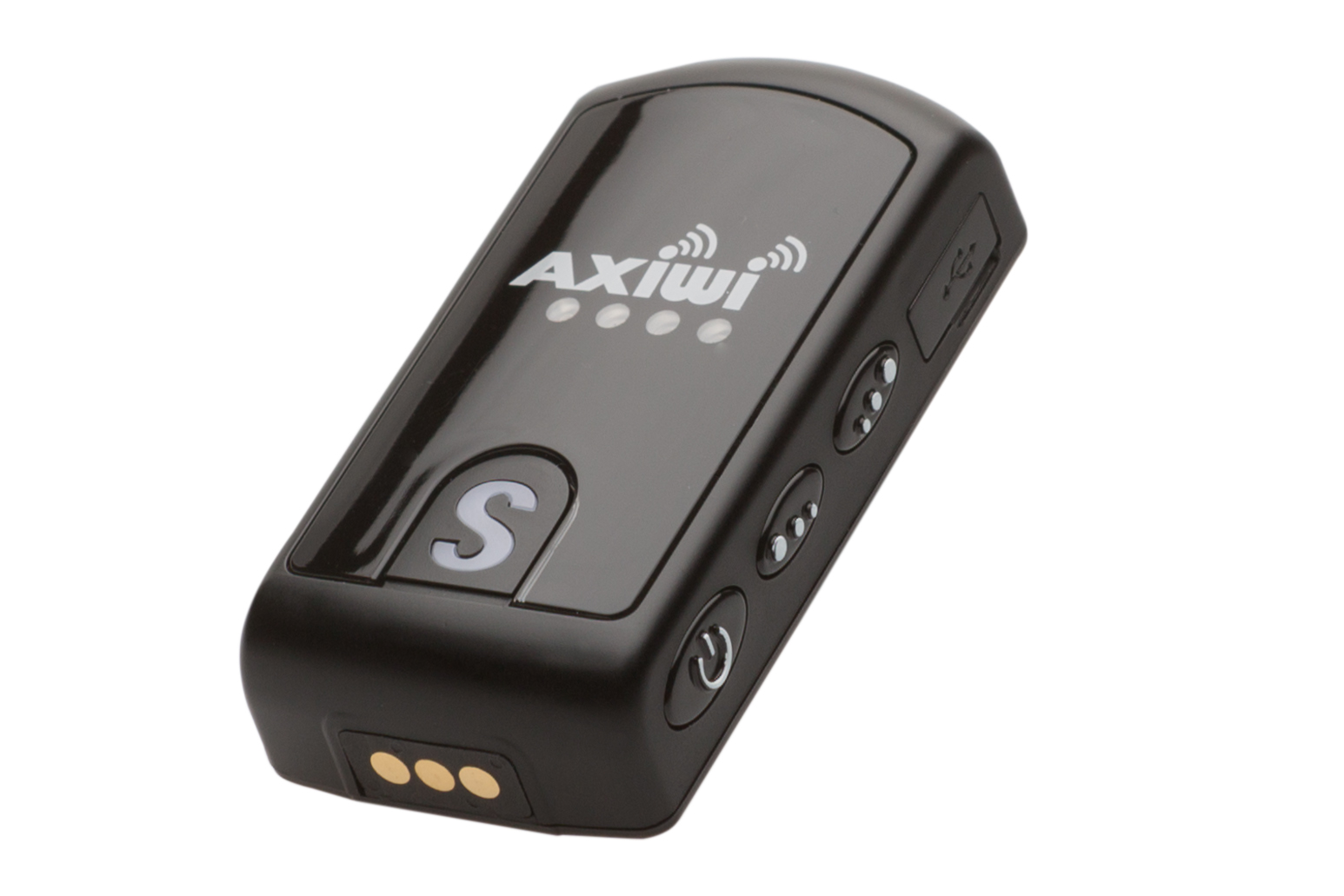 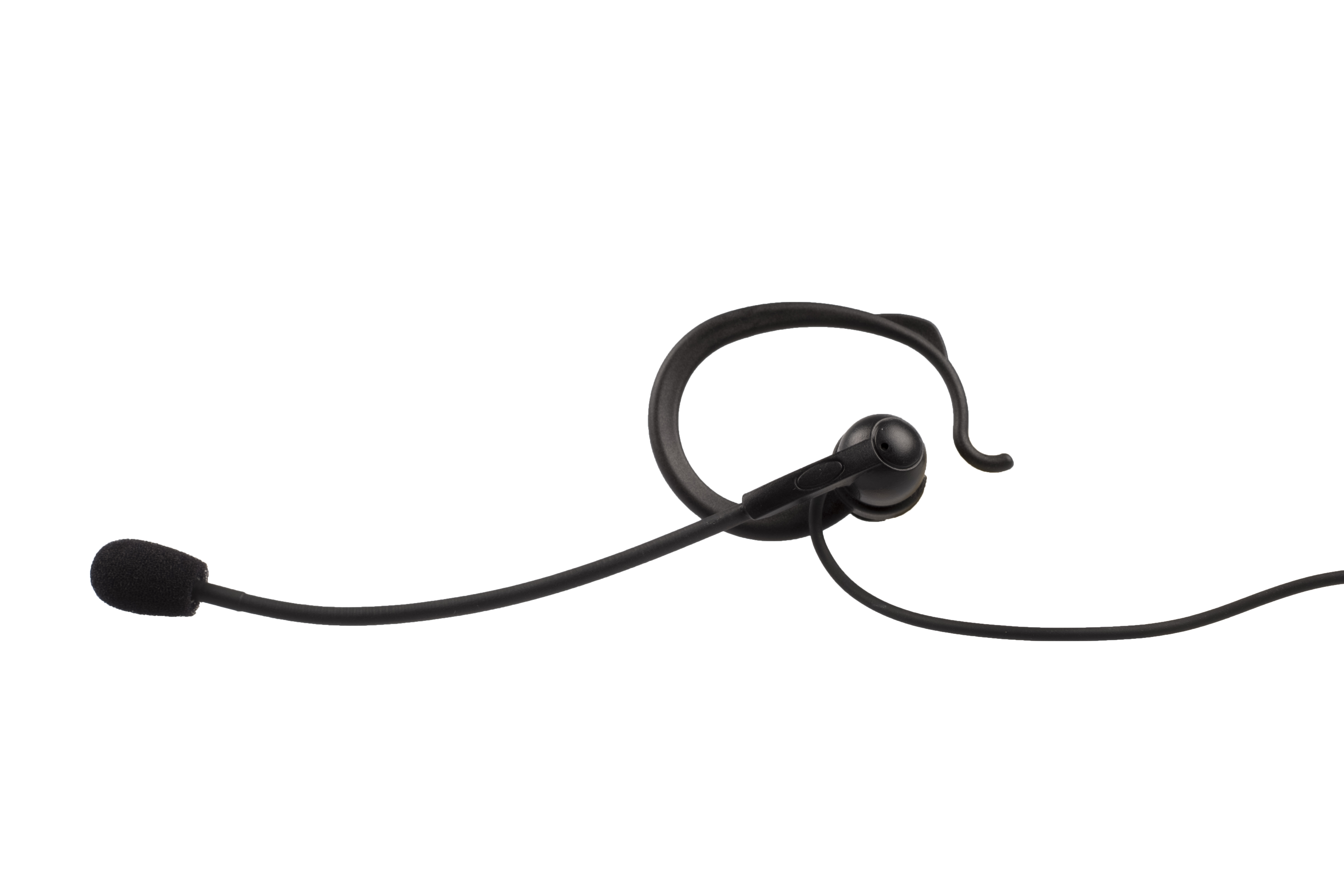 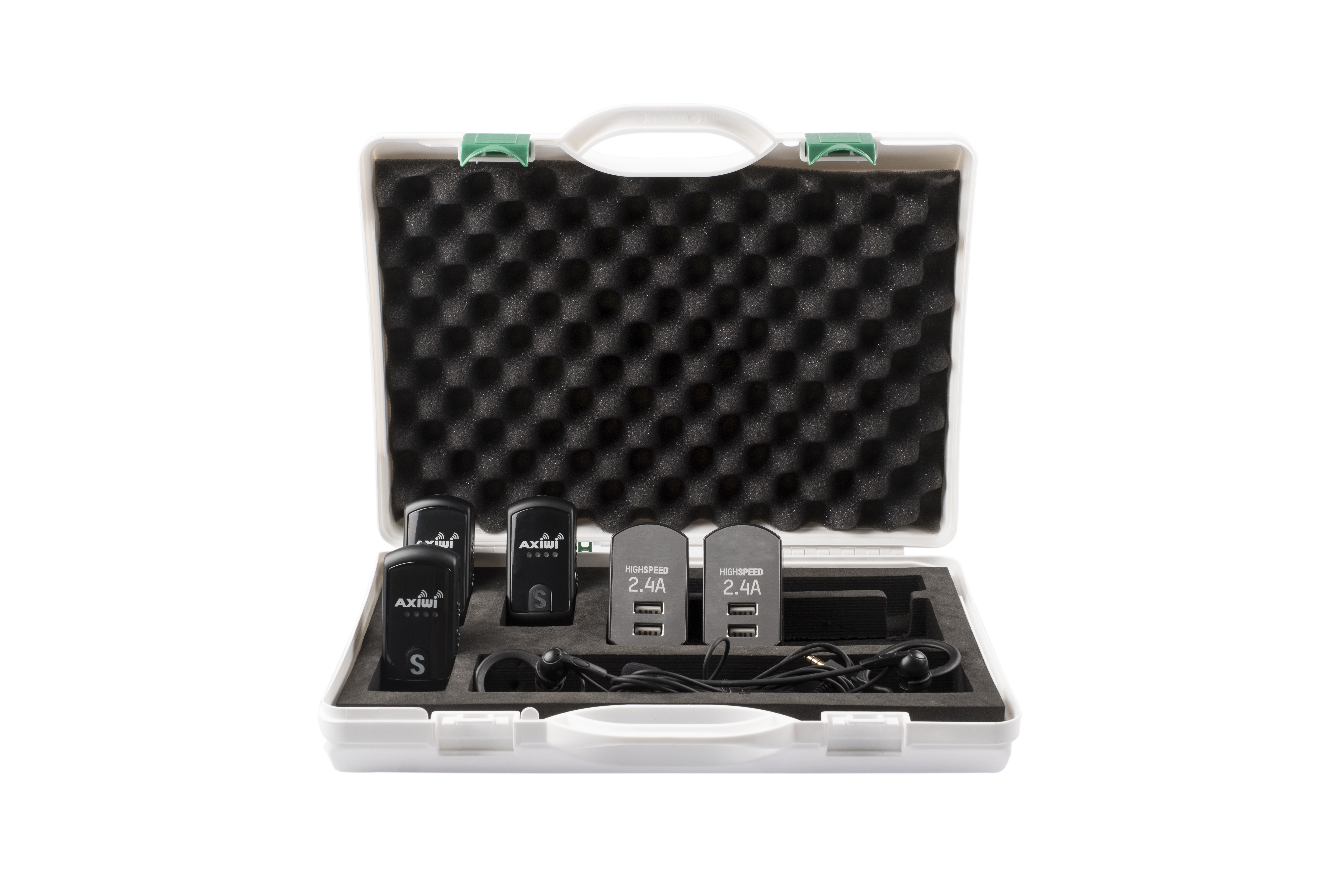 Check all our products and accessories here

The KAA Gent Referee Acadamy keeps fulfilling its role as an innovator and educator of young soccer referees. This time with the innovative AXIWI wireless communication systems (often called headsets) for the coaching of young referees. By using the headsets, with the referees who are in training, the observer can coach the referees directly on the field.  The wireless communication system helps young referees by providing the possibility to guide faster, more direct and better. In the end, after continuous coaching, the system will help them leading games with more confidence. 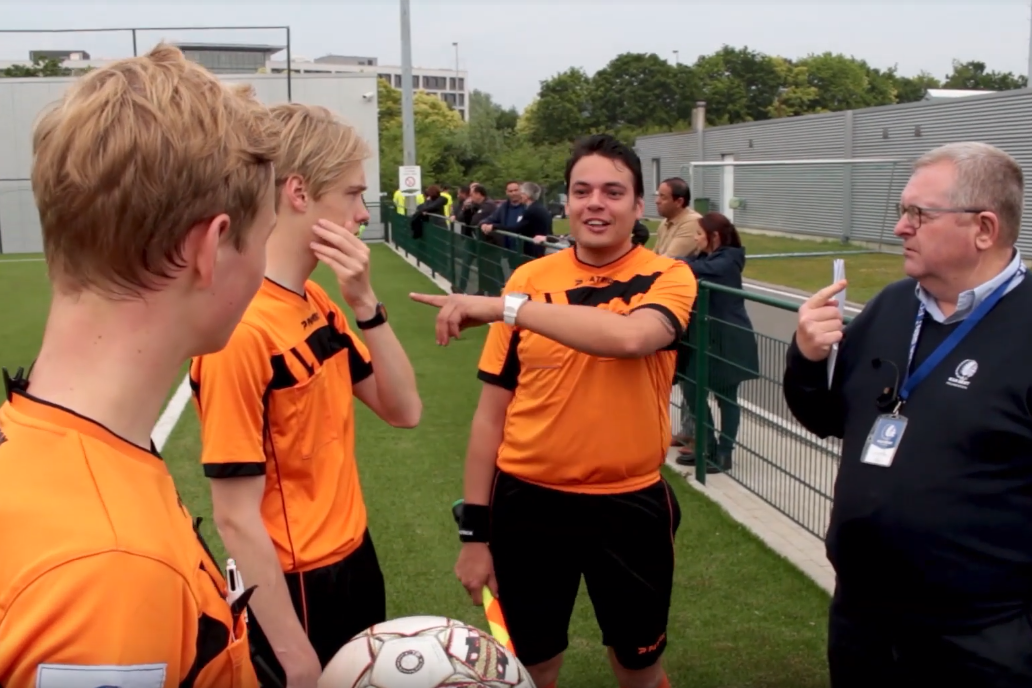 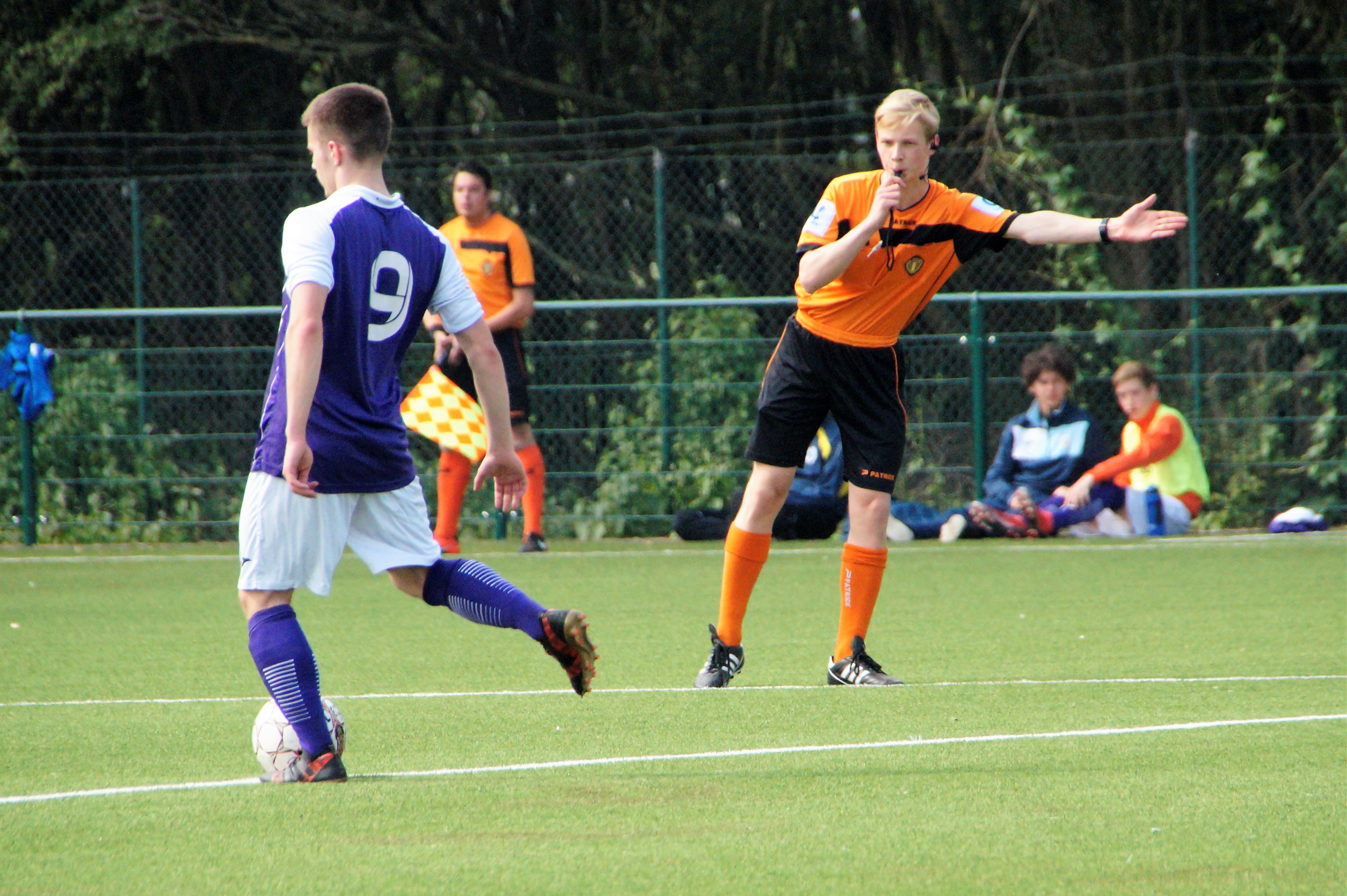 Benefits of coaching starting and talented referees with headsets

Benefits for the observer / referee coach

Benefits for the referee

Benefits for the referee academy 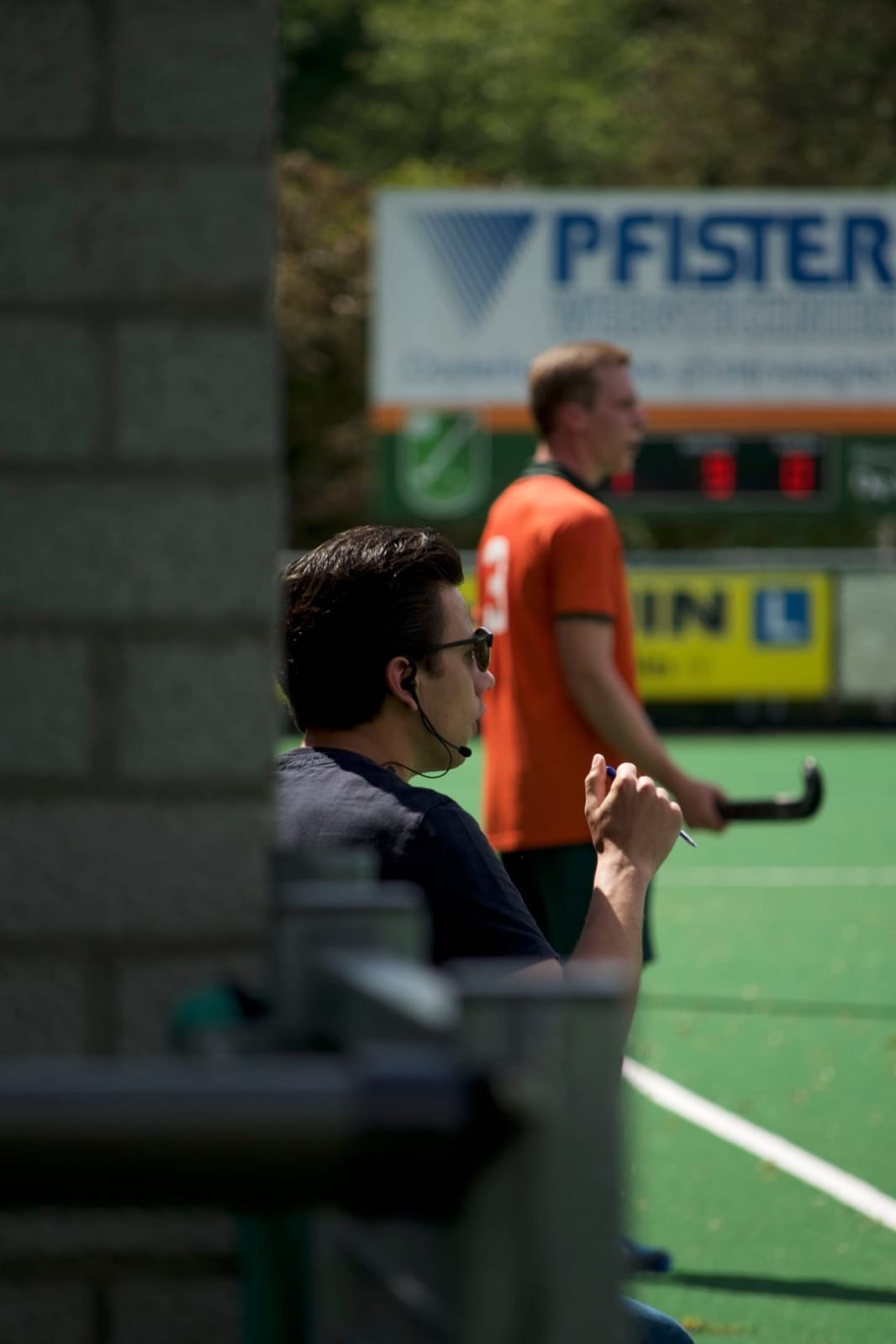 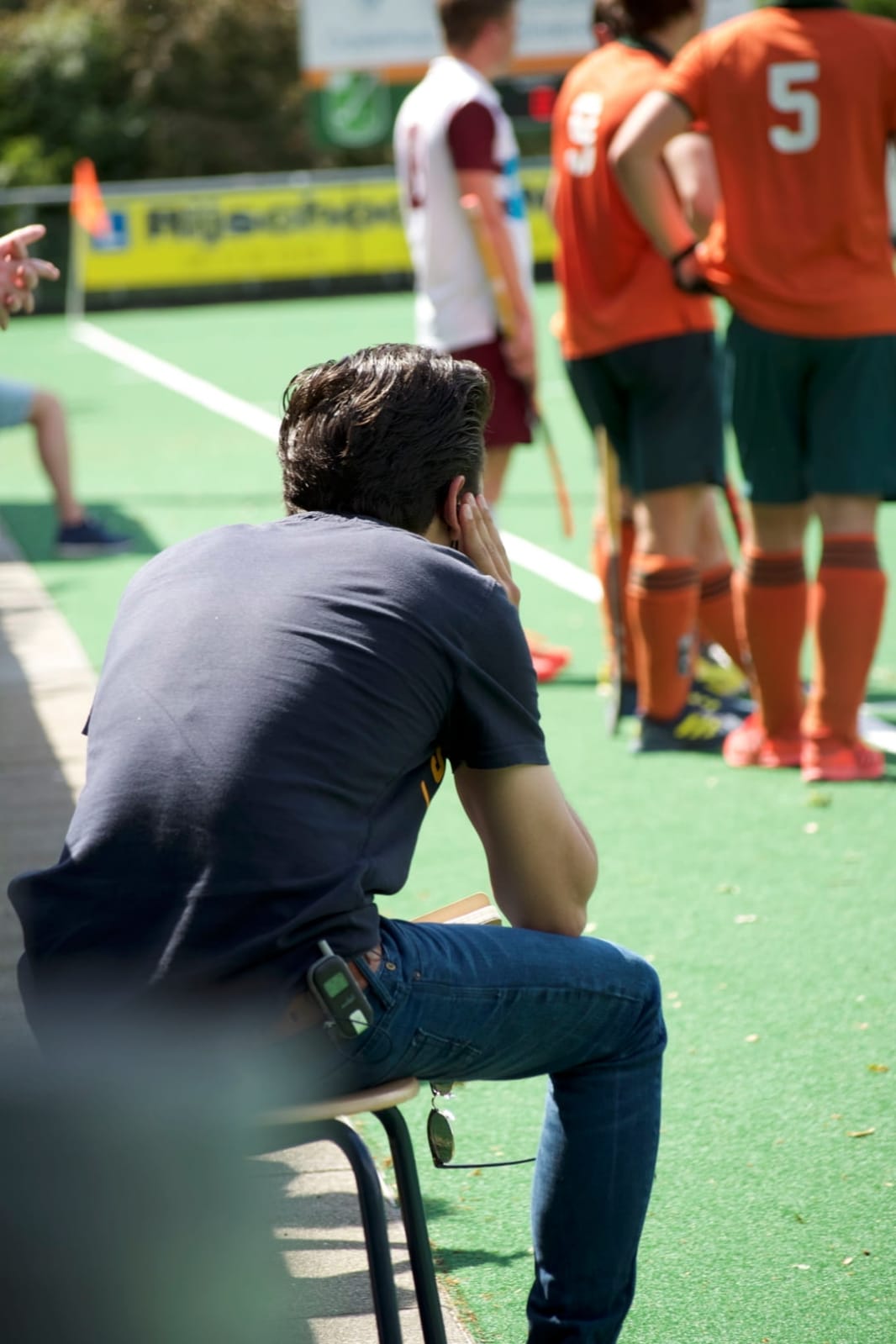 The AXIWI communication system could be used in several coaching related situations like:

Kruis: ‘’During our matches the team manager and the assistant were  in the dug-out while  the videoman and  I were  positioned high up in the stadium  to get an  overall view . The AXIWI communication system worked   perfectly  and the communication between us was really  well, even in  a crowded stadium   with more than 3,000 wild fans.’ 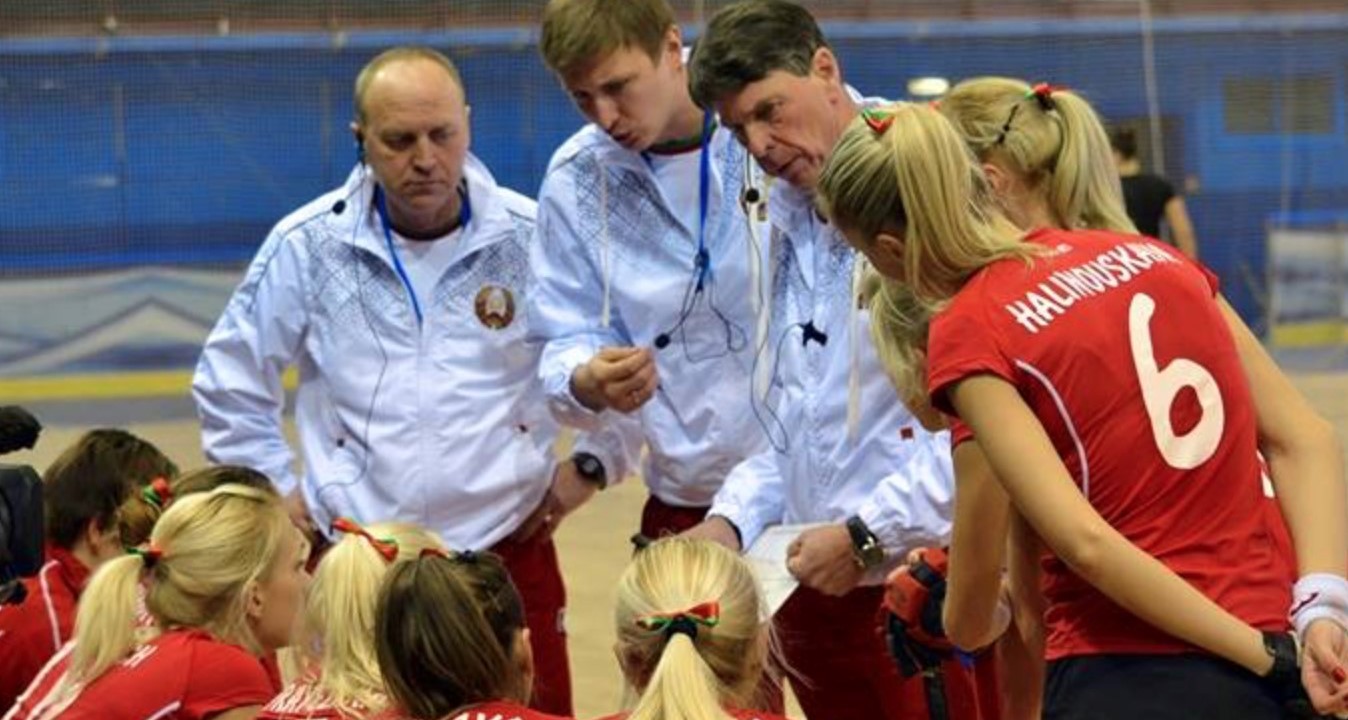 The AXIWI communication system is already in use by the (top) referees from several international renowned sports federations. 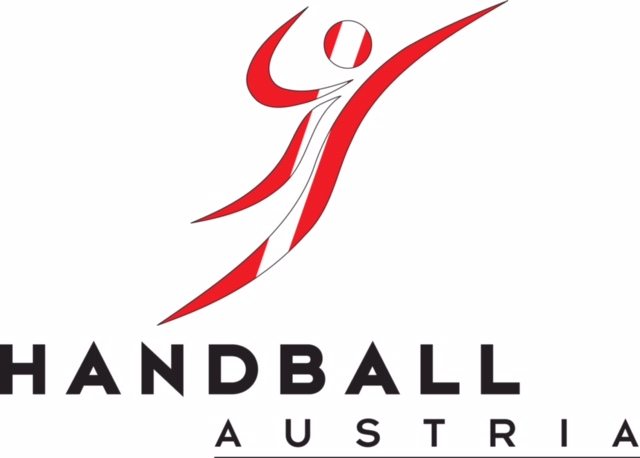 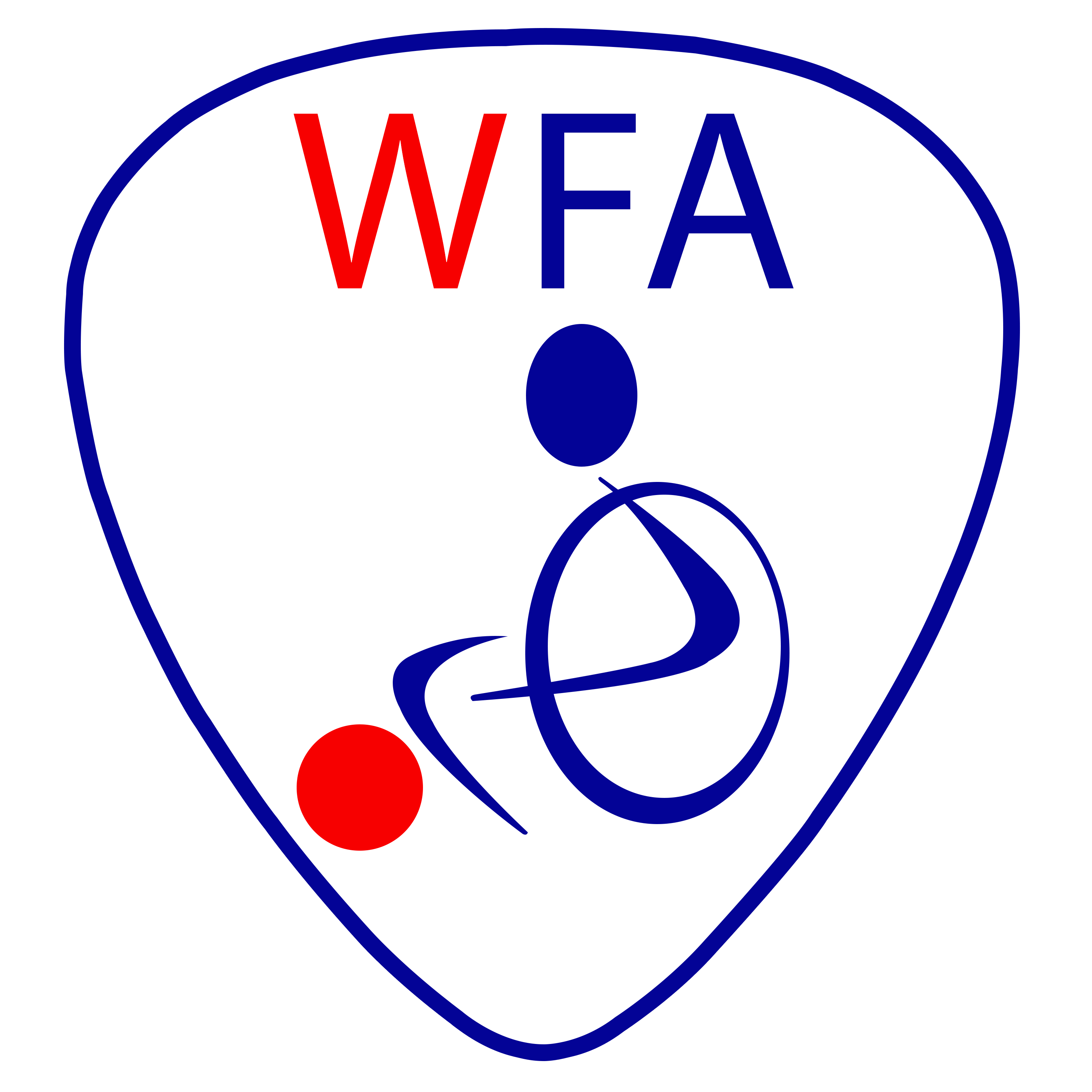 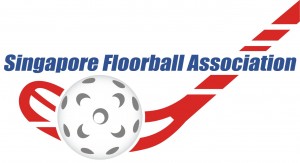 Click here for references of referees, academies and sports federations

The professional and affordable handsfree duplex communication system for a #referee, #umpire #coach, #sportsofficial and many more applications

The brand new user manual ‘animation’ of the A 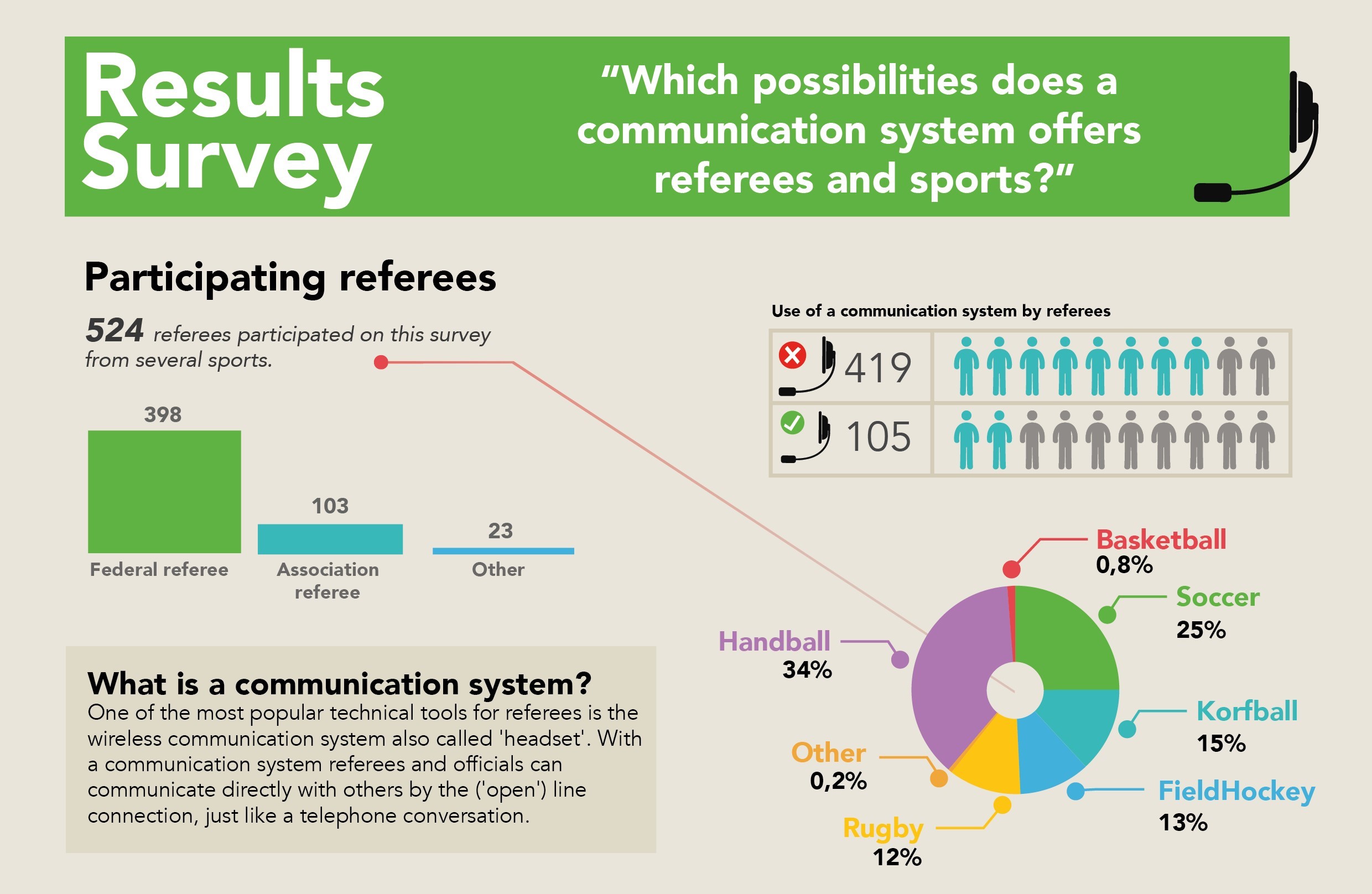 Survey: Which possibilities does a communication system offers referees and sports?

More information about the survey: Check the webpage with the main results, the Infographic and the official Press Release of the survey. 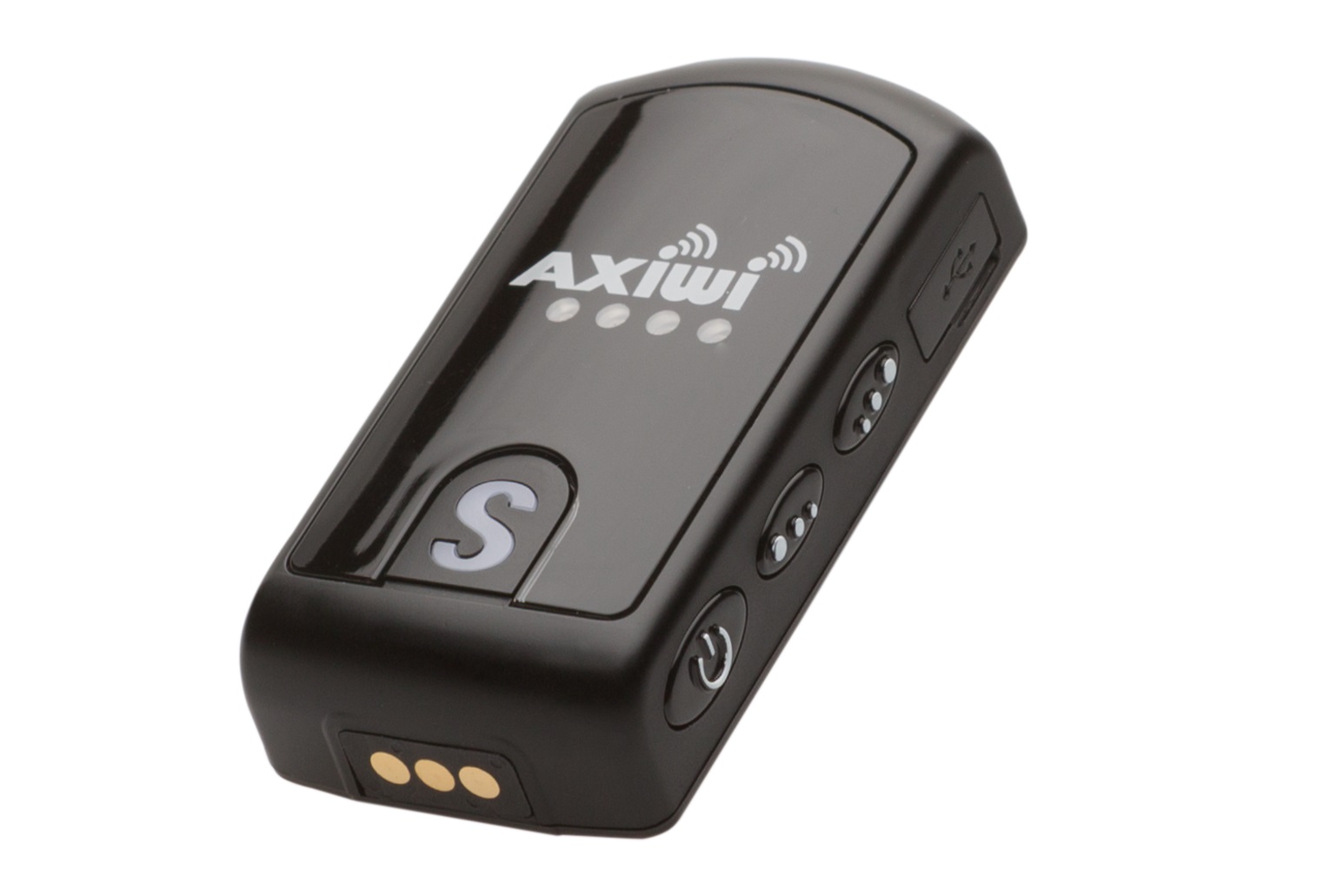 Any questions? We would love to be there for you!

Mail to: info@axitour.eu and we will reply your question as soon as possible. 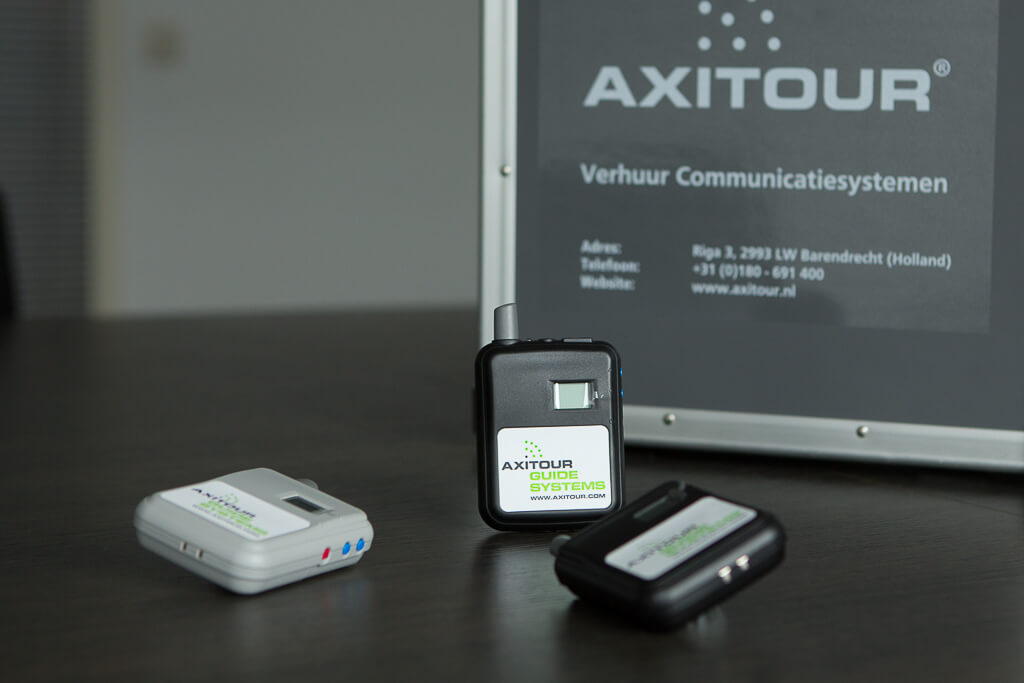