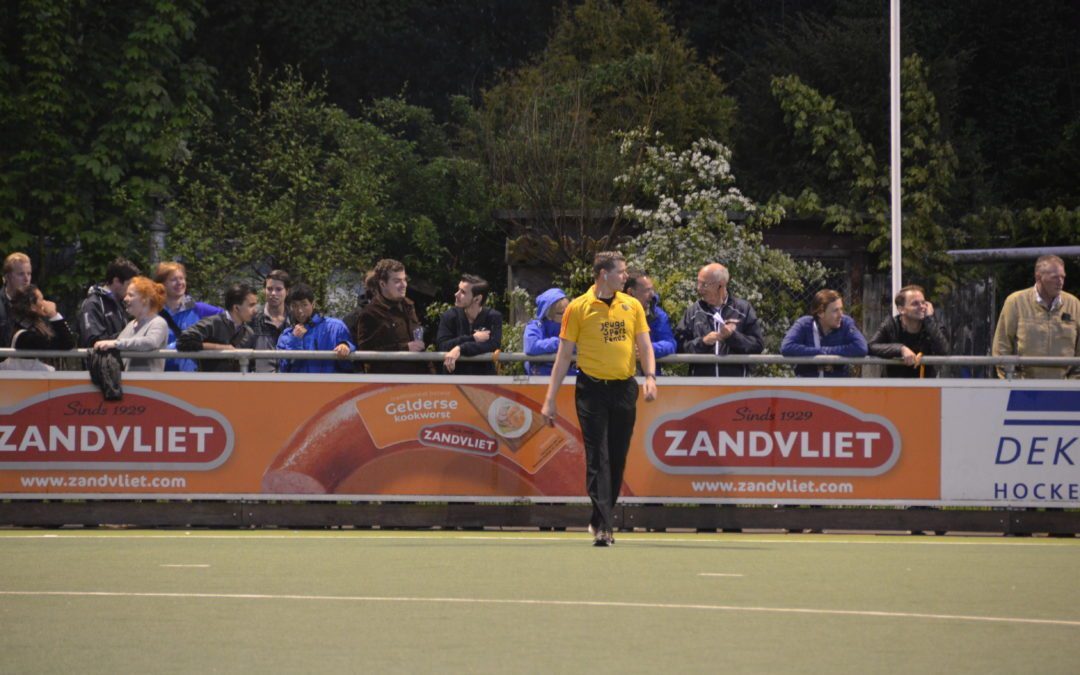 On Friday may 12th Jacir Soares de Brito (KNHB National league umpire) organised a seminar for the umpires and accessors of the KNHB district Zuid-Holland. These umpires officiate games in the 2nd and 3rd league and were introduced to the AXIWI AT-320 Duplex communication system for the first time. The main topic of this seminar was ‘Communication on the pitch’. This meant next to the communication between the umpire and players/coaches, also the way the referees communicated with each other. The use of AXIWI AT-320 during this seminar raised the learning effect to a next level resulting in several ‘eye-openers’. With 66 participants this seminar was a great success!

“From club level to the world league: the AXIWI AT-320 duplex system is, next to an asset in lifting the management of the game to a higher level, an excellent tool in the education and development of umpires.” 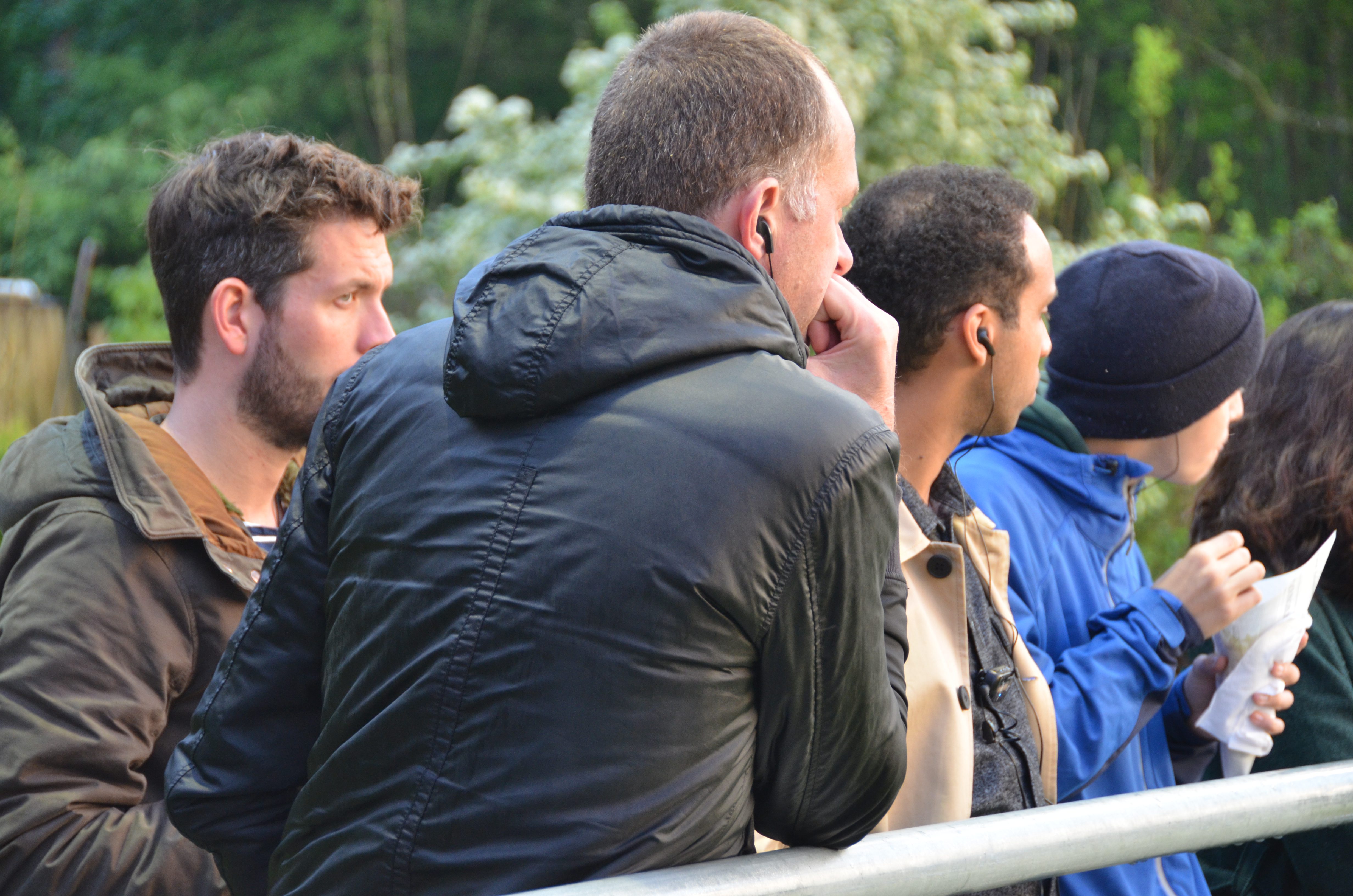 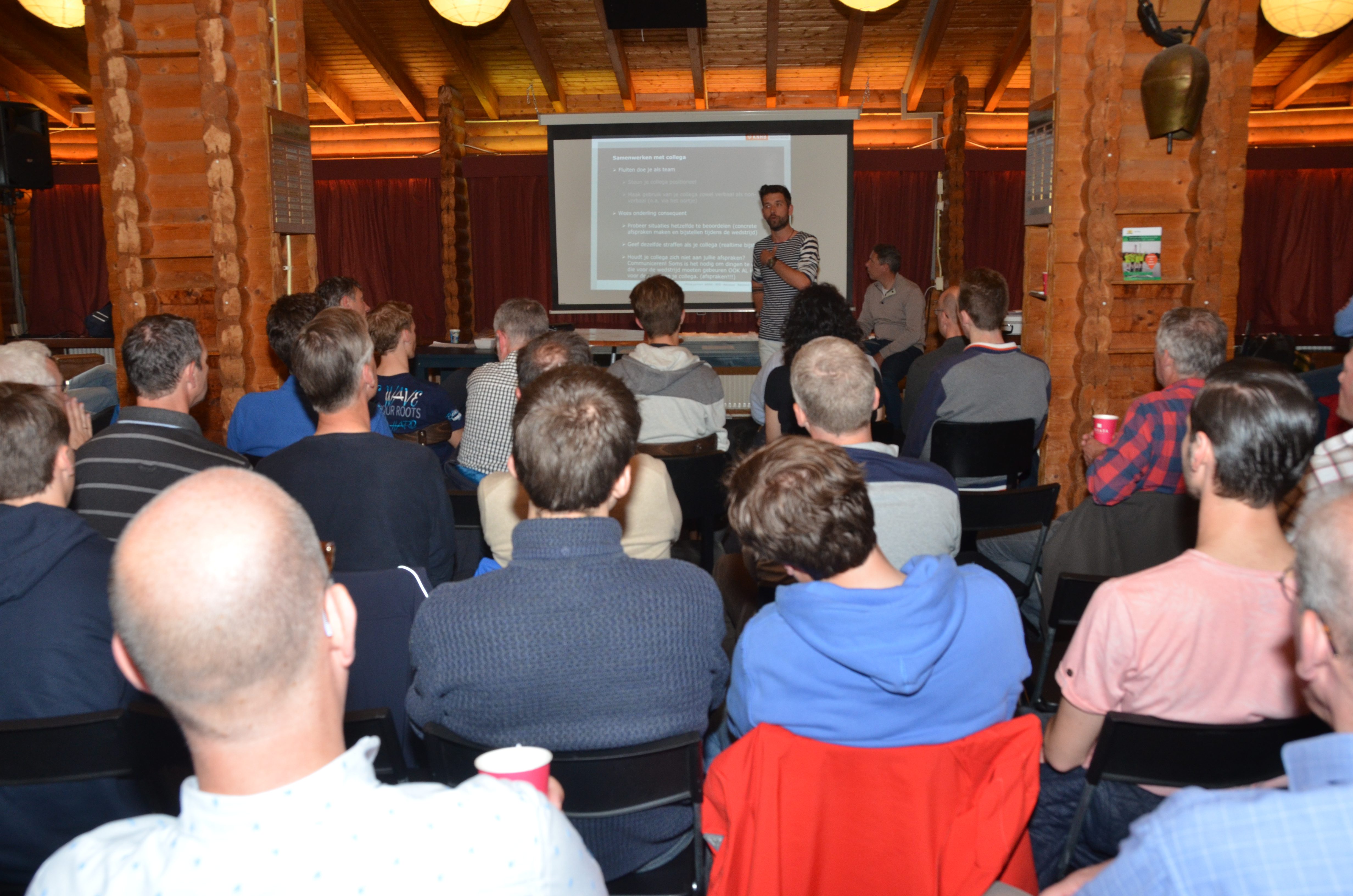 Communication on the pitch

The seminar started off with a theoretical part where we discussed the “do’s” and “don’ts” in communication. We used some videoclips to illustrate the effects and discussed this with the participants. After this we headed outside to watch a quarter-final off a KNHB Cup game. This was officiated by an umpire active in the national league, and familiar with the AXIWI system, and a second league umpire who was new to the system. Every participant logged on with it’s own AXIWI AT-320 on the umpires frequency.

Afterwards the participants were stunned by the quality and the impact of this duplex communication system.

This system is of great value in the overall management of the game. It helps the umpires in quickly adjusting a game plan, discuss real-time situations and make an instant decision. Whereas a push-to-talk system has a delay and cannot be used for quick, dynamic situations, this duplex system allows the umpires to assist each other without it being visible to the players, coaches and spectators.

Also in terms of coaching and educating new umpires the AXIWI AT-320 can be extremely helpful. For example realtime feedback and the ability to instantly improve yourself has a much greater effect on the learning curve than having to reproduce the situations after the game. Also CS+-umpires or umpire managers at clubs now have the ability to develop umpires to a higher level in a shorter time span. 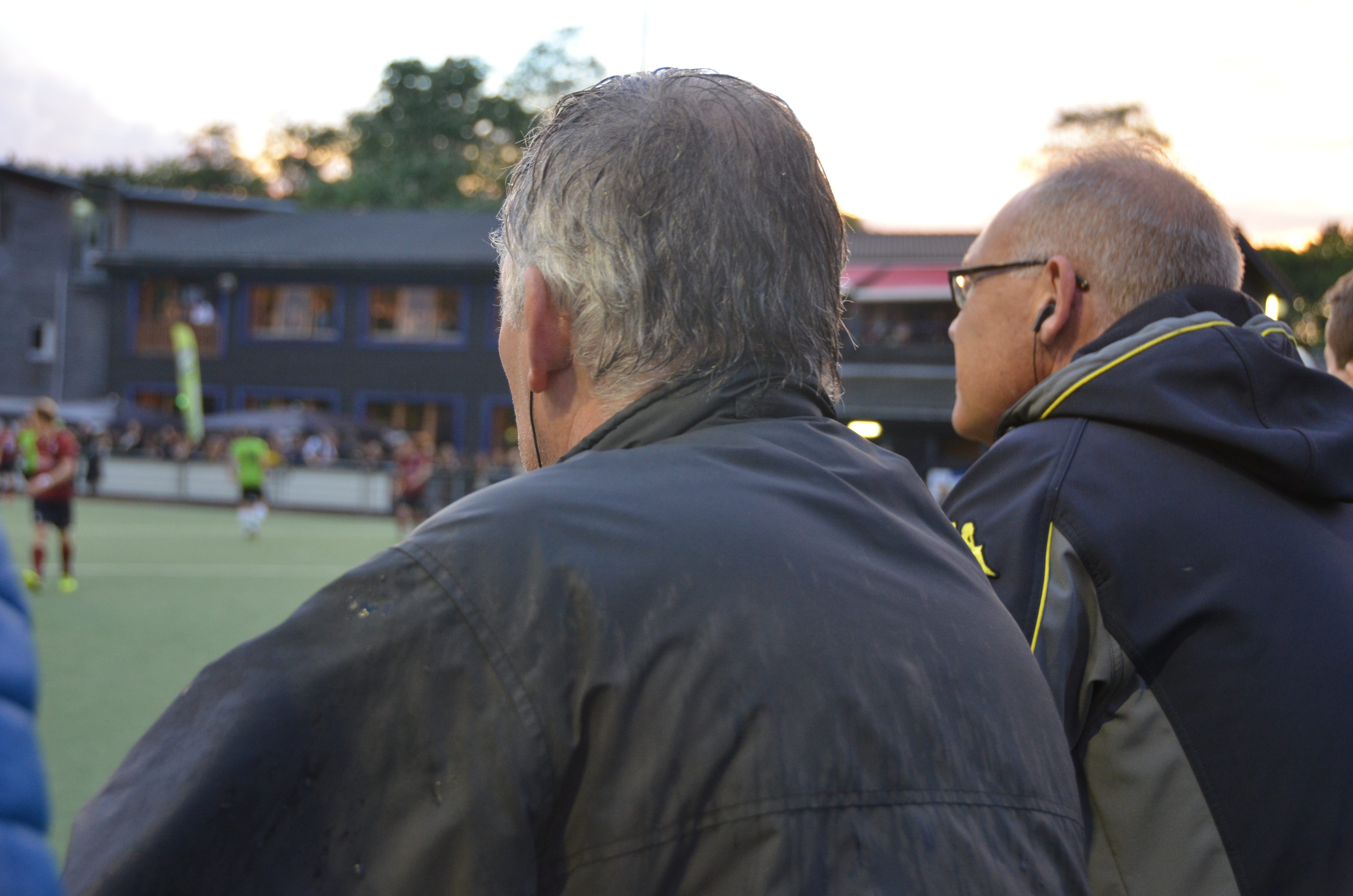 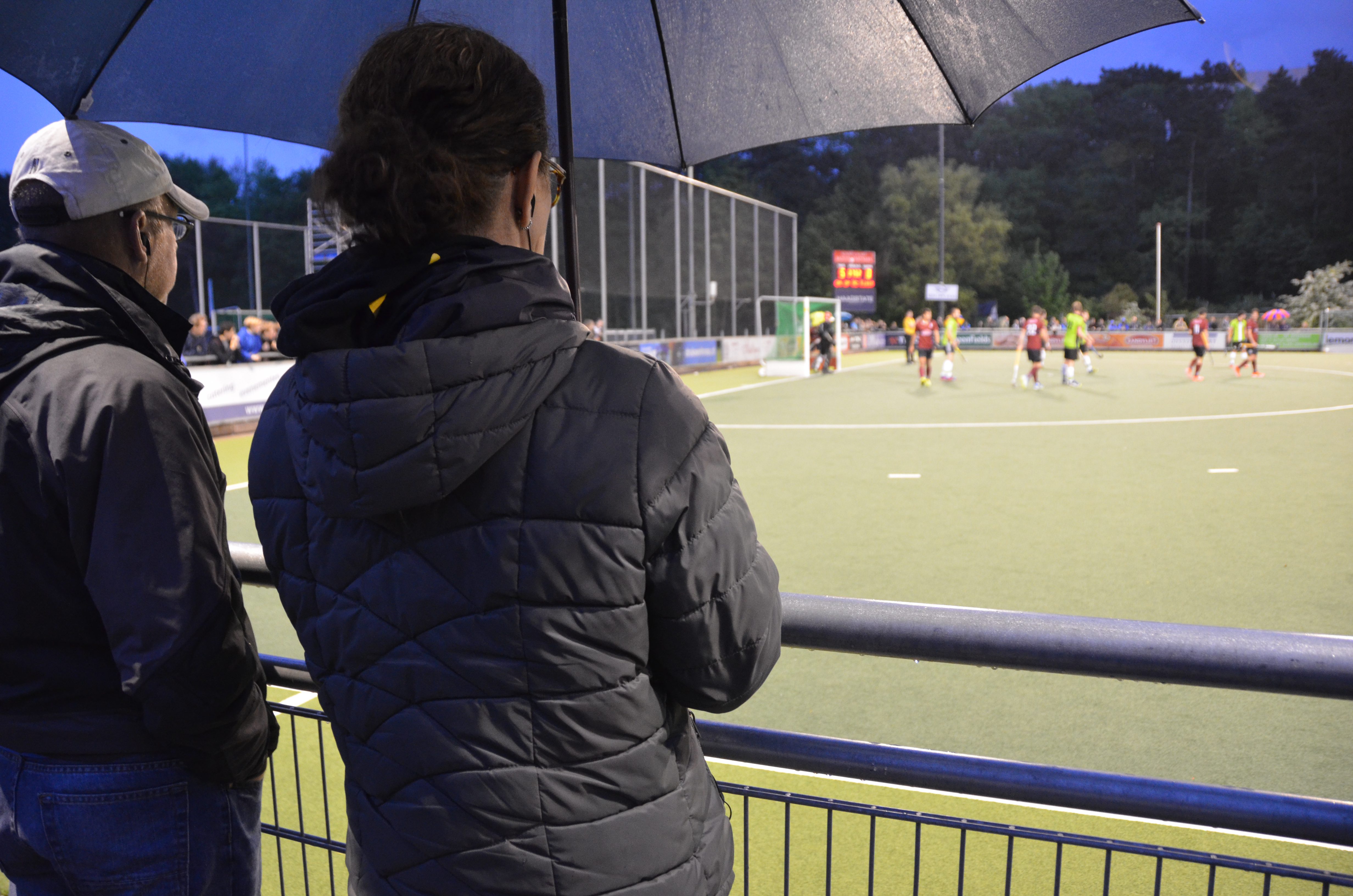 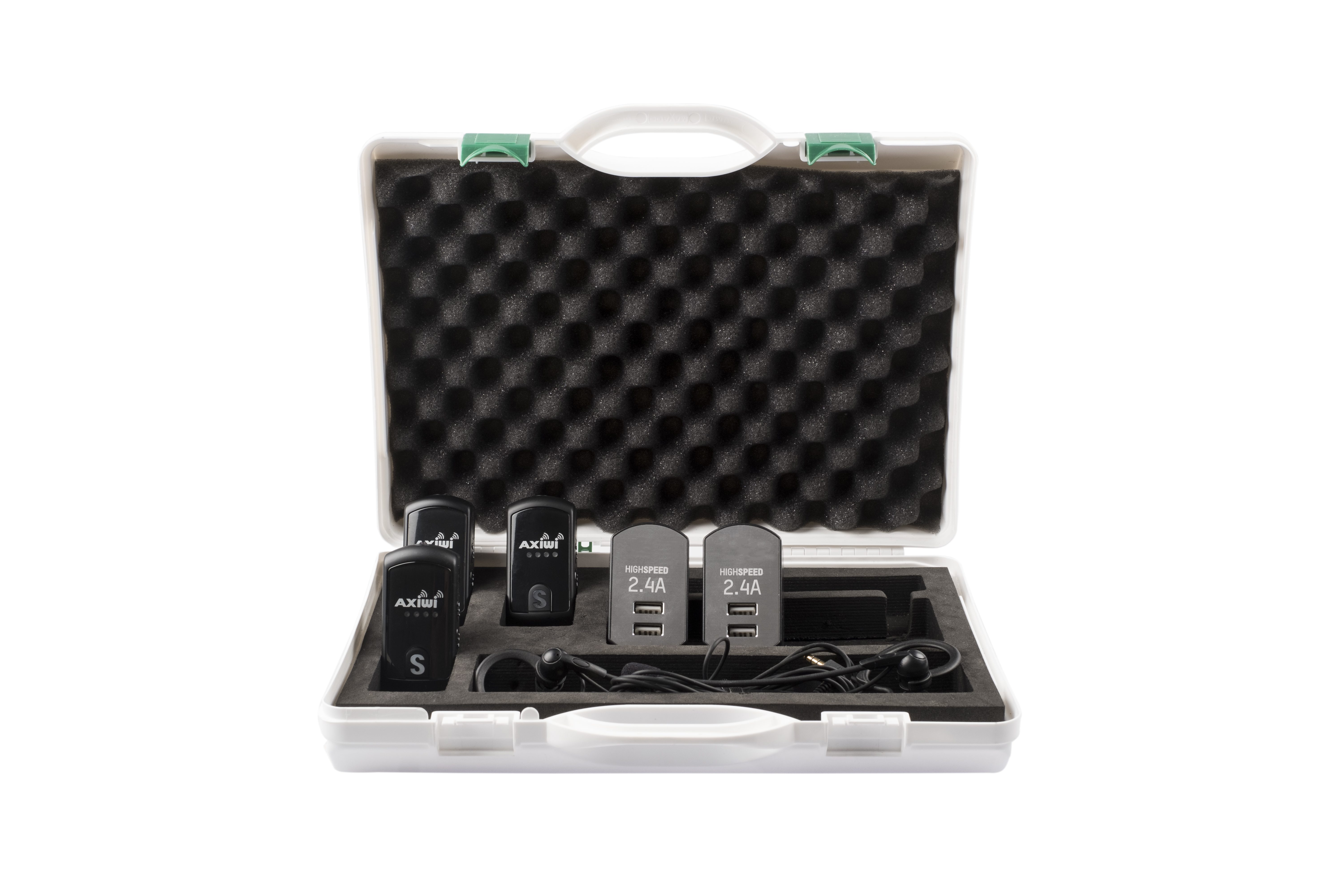 In sports having 2 or more referees during a match is an increasing trend, even if the matches are non-professional. To make communication between referees more effective we introduced the wireless and handsfree AXIWI Referee communication system. And the communications system is very affordable: similar referee communication systems are 5 to 6 times as expensive. In the mean time our AXIWI system is succesfully being used in sports like handball, korfball, basketball, soccer, fieldhockey, volleyball, baseball, water polo, rugby, Ice hockey, floorball, Segway Polo and Lacrosse. Click here for a total view with all the sports and possibilities.

The prices are including 21% Dutch VAT (only for EU countries).